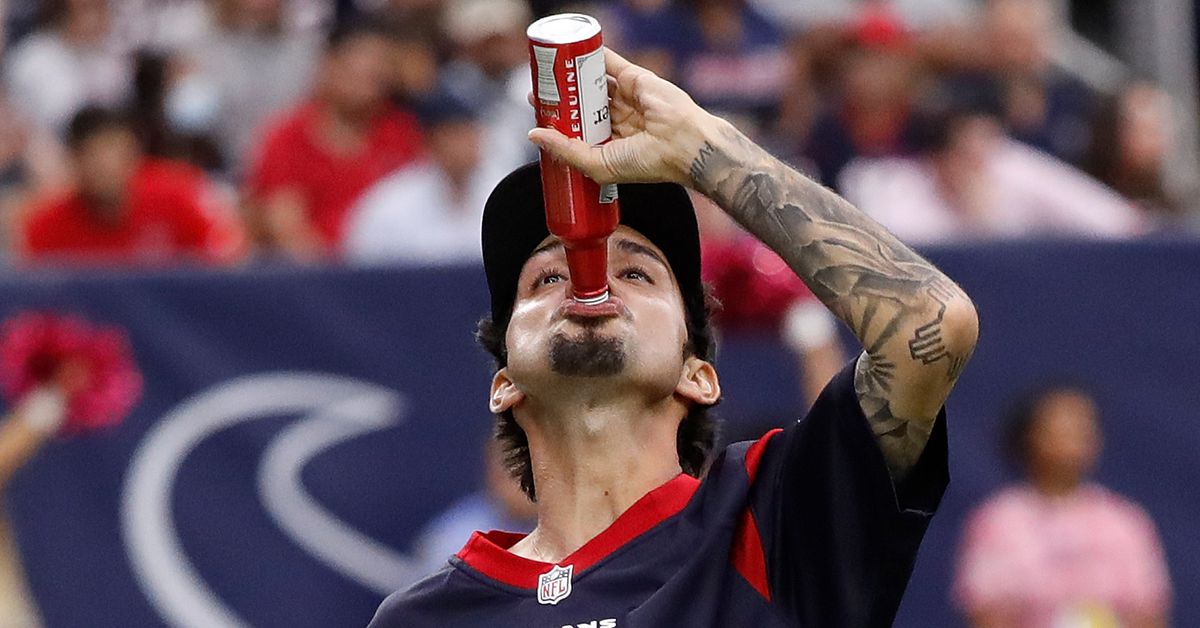 Fates have a good sense of humor. What could be more fitting than to decree that your Houston Texans, in fierce competition to conclusively demonstrate that they are in fact the worst franchise in the NFL, will host the dreaded Los Angeles Rams on Halloween? Talk about freezing blood! Either way, here’s how to grab what should be a truly gruesome ending that will result in Houston’s seventh loss of the 2021 NFL season.

NFL Network Replay: To be determined.

As for what we’ll do for the game itself, expect “Countdown To Kickoff” to be released at 8:00 am CDT as usual on Sunday. The first open discussion thread for Texans-Rams will be posted at 11:45 a.m. CDT. We’ll add live chat threads as needed, and we’ll have a post-match feedback thread as soon as the game is over.