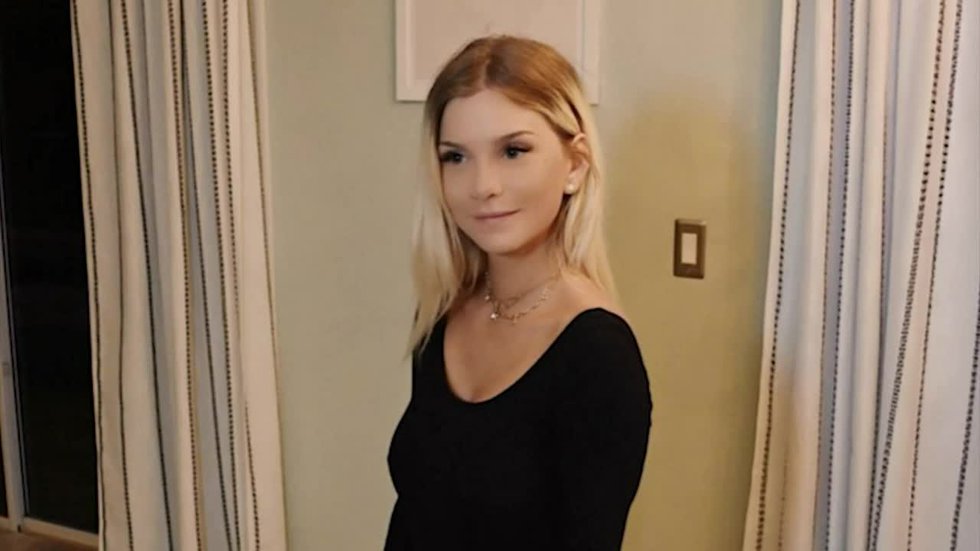 ORLANDO, Fla. (WKMG) – A Florida mother is suing the Orange County public school district for $ 1 million in damages after she said she was banned from volunteering for her participation in websites for adults.

“I would say it is not for anyone to judge what someone does in their private life,” said Victoria Triece, 30, mother of two.

Triece said she started her career creating adult content two and a half years ago by setting up a page on the OnlyFans website.

She uploaded sexually explicit content for anyone who subscribes, paying $ 12.99 per month.

“If I’m not hurting anyone and affecting anyone’s day, then it’s someone’s choice to do something that is absolutely legal,” she said.

Triece and her lawyer claim that her adult online career is the reason the principal of her sons’ school informed her that she could no longer participate in the district’s volunteer program.

“It doesn’t validate, like it’s not my whole life. It’s part of my life, but it’s not my life as a mother or a parent, ”Triece said.

Triece believes in volunteering for school activities involving her 5 and 10 year old sons.

Her lawyer sent a letter to the school district demanding that he pay $ 1 million in damages and that she be reinstated as a classroom volunteer.

“My mom did it for me and having her there was the greatest joy of growing up, just having a parent see you at school and encourage you to want to be in school,” Triece said. .

Orange County Public Schools said they were not commenting on potential litigation, pending or pending.