Google Pixel Pass: is it worth getting the new subscription? What does it include and how much?

“Do I have to get the Pixel Pass subscription? Is the question people are concerned about, and it’s because of Google’s new bundle that comes with the latest Pixel 6 smartphone released. The Google Pixel Pass is a massive bundle that outperforms the services of Apple One and other service providers in giving more to the user.

But not just because it brings the Pixel 6 to the table doesn’t mean it’s something a person needs.

Google Pixel Pass: what does it bring?

One of the most comprehensive subscriptions on the market today is the Google Pixel Pass which offers “All Things Pixel” and doesn’t stop there. One of its more ambitious offerings is the Pixel 6 smartphone, along with its extended user warranty (like Apple Care).

It brings a lot of features which all border on the “Premium” version of apps like YouTube and YouTube Music. It offers a massive service that users have to think about, especially since it is bundled into a smartphone offering.

The Google Pixel 6 is here, and with the many features it brings, one thing stands out and that is its performance capabilities with its new Tensor chip. Apart from the specs it brings, it is a full Android device that sports version 12, as well as its full integration with Google apps.

It is available in the Pixel 6 or Pixel Pro variant. The device is also one of the forerunners of the Pixel Pass subscription platform. 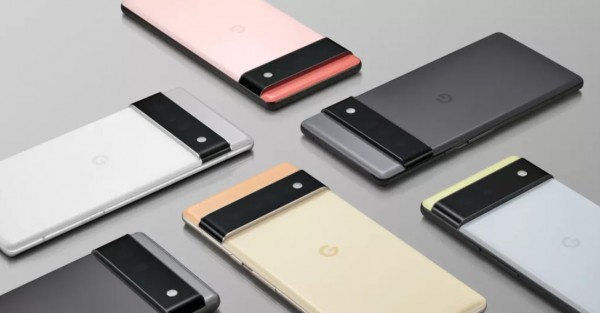 Everything on the Pixel Pass would be premium as it would just be normal if users got the free version of these. That being said, YouTube and YouTube Music will have two years of a premium subscription platform thanks to the Pixel Pass.

This means that there would be no ads, offline downloads, creation of playlists, lock screen media play, and picture in picture would be available to users.

Google One, on the other hand, offers 200GB of cloud storage for people to enjoy and back up their smartphones so they don’t have to keep their data on their phones. Google One also offers discounts and freebies at other Internet company’s stores.

And finally, the Google Play Pass is an online subscription platform that allows a person to download, play and use different games on their devices, and without ads. In addition, access to hundreds of games is also at your disposal.

Is it worth it?

Google also offers a $ 5 discount each month if paired with Google Fi.

The subscription is quite affordable for the device and brings a lot of premium offers. For the Pixel 6, users are expected to pay up to $ 1,099 and more for the phone and subscription over two years compared to the phone’s price alone of $ 599 (base Pixel 6).

This article is the property of Tech Times

2021 TECHTIMES.com All rights reserved. Do not reproduce without permission.