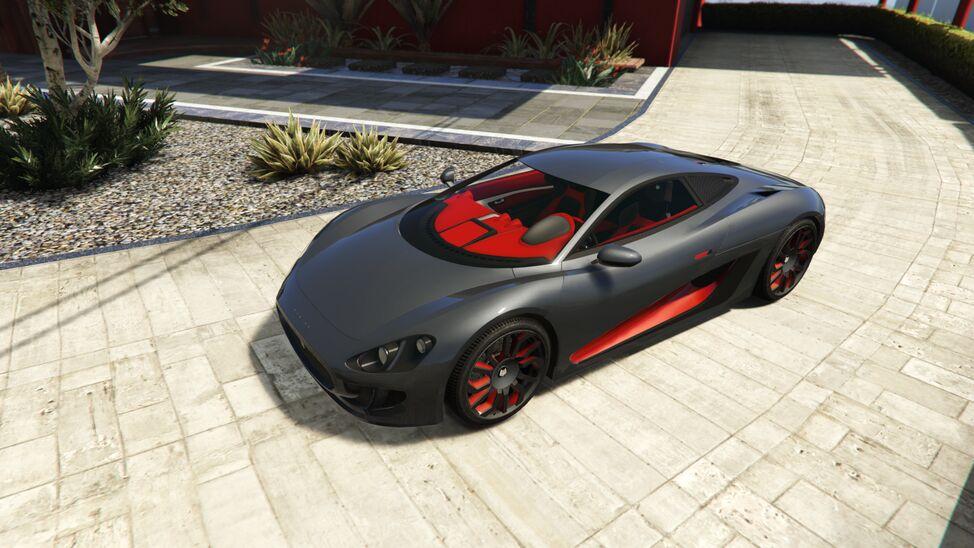 Here’s everything you need to know about it

These cars are not only attractive, they also deliver in terms of style and performance. Ocelot cars have gained a lot over time and will certainly be around for a long time to come.

Inspired by the look and design of the Mercedes-Benz 300SL and a few other premium cars, the Ocelot Jugular is one of the most talked about four-door sports cars in GTA Online. This car was included in the game as part of The Diamond Casino & Resort update.

While the car’s overall performance doesn’t quite match up with some of GTA Online’s other top-of-the-line cars, it does boast great traction. Due to this quality, it accelerates quickly to a high speed and moves very easily on uneven roads. There are many unique features in the car, including an advanced flag activated.

Like any other vehicle, the Ocelot Jugular also has a few minor issues. The handling of the vehicle could have been better and at medium speed it creates a feeling of understeer which can become a bit annoying for inexperienced drivers.

While the car doesn’t move as fast as, say an Ocelot Pariah, its top speed is pretty good. If you want to have an awesome in-game garage, you should definitely consider including the Jugular in it.

You can buy the Jugular from Legendary Motorsport for a price of $ 1,225,000. If you want to have the car at a reduced price, you will need to successfully go through the Diamond Casino Heist Finals and become the leader of the team.

Virtual learning tools are becoming a must for educators and students