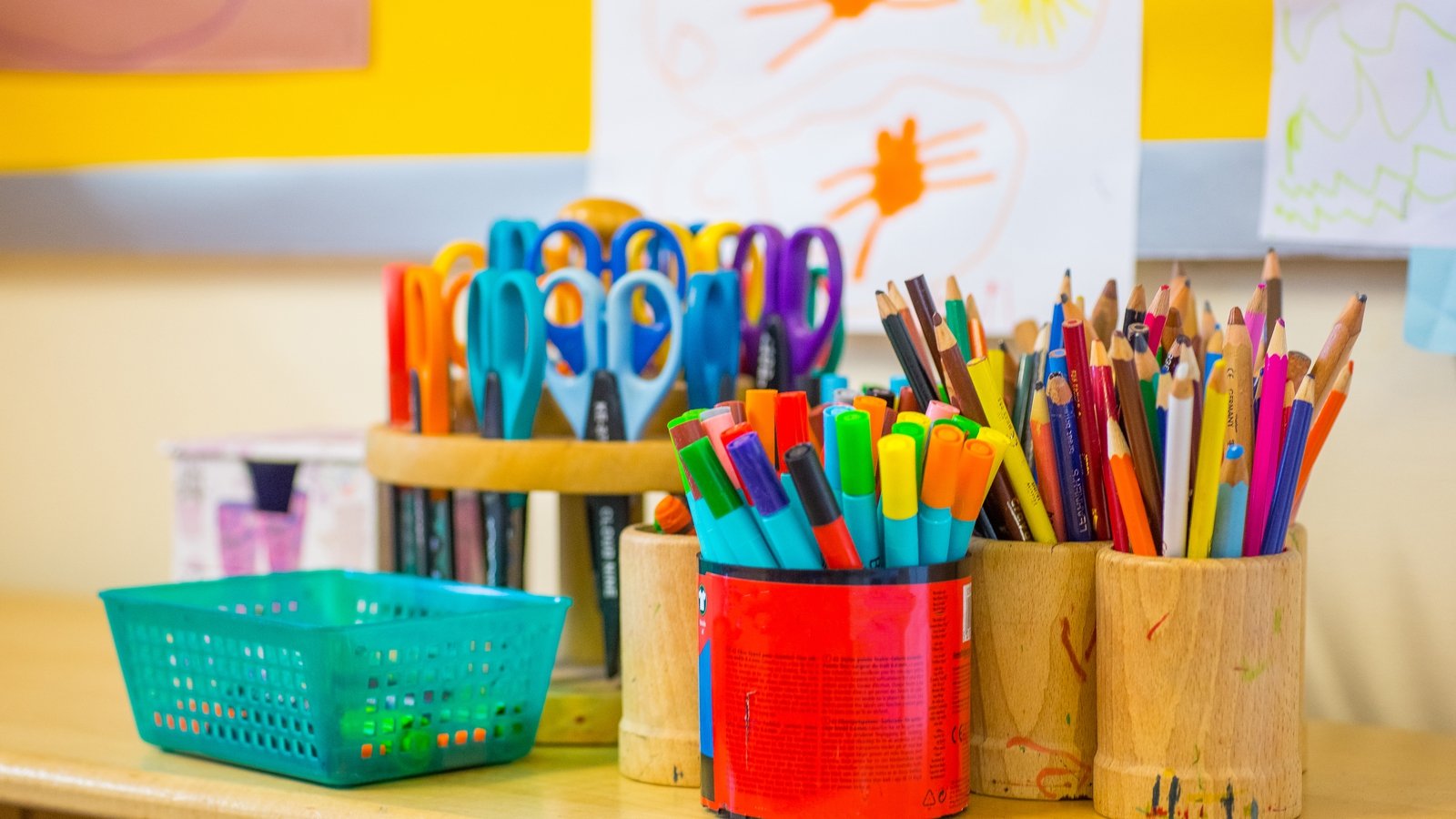 Increased role of future teachers to be discussed

Education Minister Norma Foley will meet with senior officials from teacher training colleges across the country tomorrow to determine whether final year students in training to become teachers can play a greater role in supporting schools during the current crisis in education. school staff.

The meeting comes as the primary teachers’ union, INTO, and a body representing primary school principals, called for an increased role for student teachers in substitution in schools.

INTO wants up to 500 third and fourth year students (on a student base of 4,000) to be allowed to substitute for five days by Christmas. The National School Principals Forum has called for all fourth-year teaching students to be added to an online substitute teacher platform.

However, a senior source from a teacher training college told RTÉ News that student teachers are “already learning the system,” working in schools either through their college internships or directly as substitutes.

Heads of senior schools said the teacher shortage crisis had reached unprecedented levels, and warned it would get even worse.

Many teachers and other school staff are absent for reasons related to the pandemic, whether they themselves are ill or isolated due to family contact or symptoms.

Schools are forced to send children home because no teacher can be found, and children with additional needs lose tuition as their dedicated teachers are used to replace absent colleagues and teach in place of teachers. full classes.

Around 450 DCU third-year student teachers are currently working in schools. Fourth-year students must do internships in schools at the start of the new year.

However, a source from the college said that in reality about half of the university’s fourth-year students are already in the process of replacing in schools.

The college is said to be “turning a blind eye” to absences from classes given the unprecedented crisis facing the sector.

At another large teacher training college, Mary Immaculate in Limerick, 470 elementary student teachers have just completed their internship and are not expected to return to campus until the end of January. This technically means that they are now available for replacement work.

Third-year college students are expected to finish their classes on December 3. However, they face two weeks of exams later in the month. They are also not expected to return to campus until the end of January.

The private teacher training college Hibernia said 90% of its more than 1,000 postgraduate students in primary education have indicated that they will make themselves available to be replaced in schools.

The college said those students – who are based across the country – have just completed their internships at the schools.

Maynooth University told RTÉ News it had already introduced a number of flexibilities after a previous meeting with officials from the Department of Education on the issue.

This included releasing fourth and third year students to be replaced in schools on Fridays.

His 65 fourth years are now out in schools on internship.

The college says they will be available for replacement work for two and a half weeks by Christmas.

INTO called for other additional measures to deal with the crisis, including: that all teachers enrolled in the teaching board currently paid by the Ministry of Education – including school inspectors – must be available for ensure substitution; that the “negative impacts” on the pensions of retired teachers be removed to further encourage replacements; the rapid follow-up of the registration of teachers graduating outside the State; equalization of replacement payments for teachers employed after 2011.

Separately, the education ministry told schools that any in-service teacher training, which requires replacement coverage during a teacher’s absence, should be postponed.

He said he would give a further update on the matter next week.