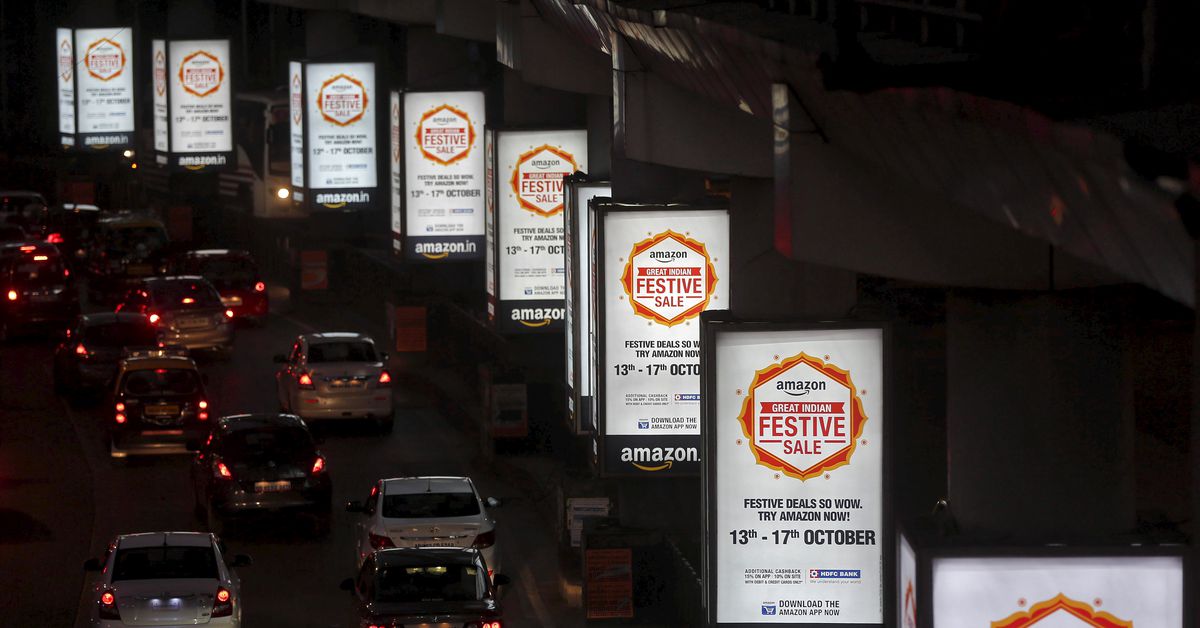 Traffic moves on a road in front of advertisements in the Amazon Indian online marketplace in Mumbai, India on October 15, 2015. REUTERS / Shailesh Andrade

The 11-country region is one of the fastest growing internet markets in the world, driven by a young population, rapid smartphone use and urbanization, and a booming middle class .

Southeast Asia’s online industry is expected to grow from an estimated gross goods volume (GMV) of $ 174 billion by the end of 2021 to $ 360 billion by 2025, and 1 Trillion dollars by 2030, mainly through the growth of e-commerce and food delivery, as consumers stuck at home have turned to the internet.

The report, which covers Indonesia, Thailand, Vietnam, Singapore, Malaysia and the Philippines, found that e-commerce GMV is expected to nearly double to $ 120 billion by the end of the year and reach $ 234 billion by 2025.

All countries covered saw double-digit growth in 2021, with Indonesia alone, the most populous country in the region, contributing 40% of Southeast Asia’s total GGW to $ 70 billion. .