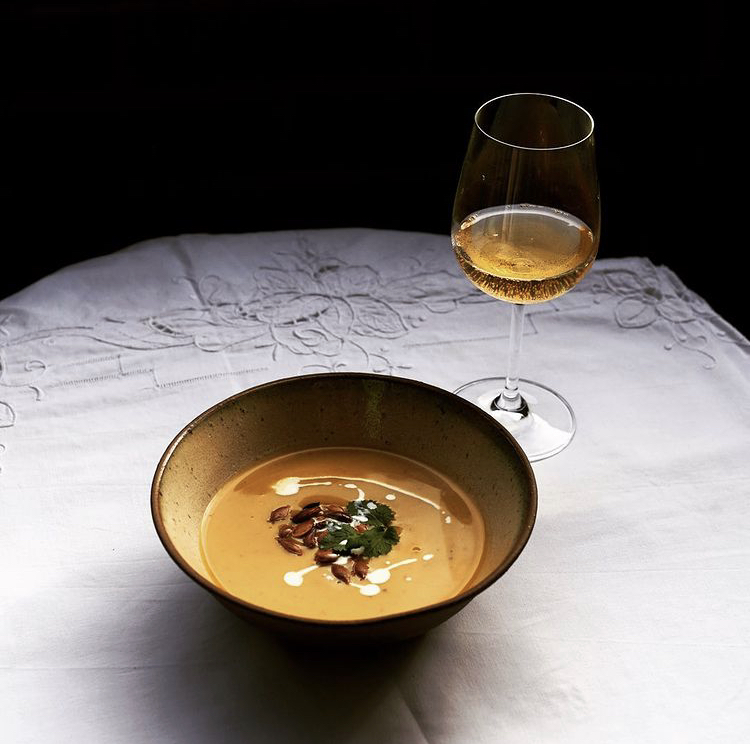 Cider subscription initiative The Pommelier Club is opening its service to the general public to introduce fine cider to as many people as possible.

The new service, named The Fundamentals of Fine Cider, has been specially created for anyone who wants to learn more about the category and deepen their knowledge and love of cider.

The Pommelier Club, which was launched during the UK’s first lockdown, was created to help cider connoisseurs secure selected traffic jams and outlets right at their doorstep, but the new service offers to go further and introduce people to cider in a way that builds both their respect and appreciation.

Pommelier Club founder Felix Nash said: “Maybe you’ve heard the words ‘fine cider’ and are wondering what it is? Or have seen or tasted a few of our bottles at some of your favorite restaurants (our wholesaler side works with restaurants across the country, from St John and The Fat Duck, Lyle’s, to lovely local restaurants, pubs, shops etc. ) and heard the buzz in the press about cider undergoing a similar change to what happened with craft beer and natural wine. The Fundamentals of Fine Cider is the ideal starting point.

Nash explained that those who subscribe to the subscription service “just taste it easily and learn what it is – after that you will know all the basics, all the simple but important things; the different styles of fine cider, such as Keeved cider and its taste, the difference between mainstream cider and fine cider, the history of cider, the origin of apples in Kazakhstan and the making of fine cider. A Pommelier is to cider what a Sommelier is to wine; there is a lot to learn, and so many wonderful new ciders to taste ”.

He pointed out that “this is a world away from the mass market cider (which in Britain can legally be 35% apple concentrate and 65% water), which most people know – the Today’s cider is the aberration of history, an incredibly industrial product. creation. But before that, especially in the heyday of cider in Britain in the 17th and 18th centuries, it was known as “Native English Wine” – made like wine, with a similar sense of provenance, an understanding of apple varieties as wine grapes and a real sense of the terroir.

As part of the service, subscribers will receive a case of three or six large “mostly 750ml” bottles delivered to their doorstep – priced at £ 19 and £ 48 respectively, excluding delivery. They will also have access to a series of online articles to teach them the basics of fine cider, access to technical sheets for each of the bottles they taste, information on their manufacture as well as food pairing suggestions. . Delivery will be free in East and North London, but courier charges will apply to the rest of the country.

Nash added, “For anyone who enjoys cider, or just something good to drink, this is for you.”