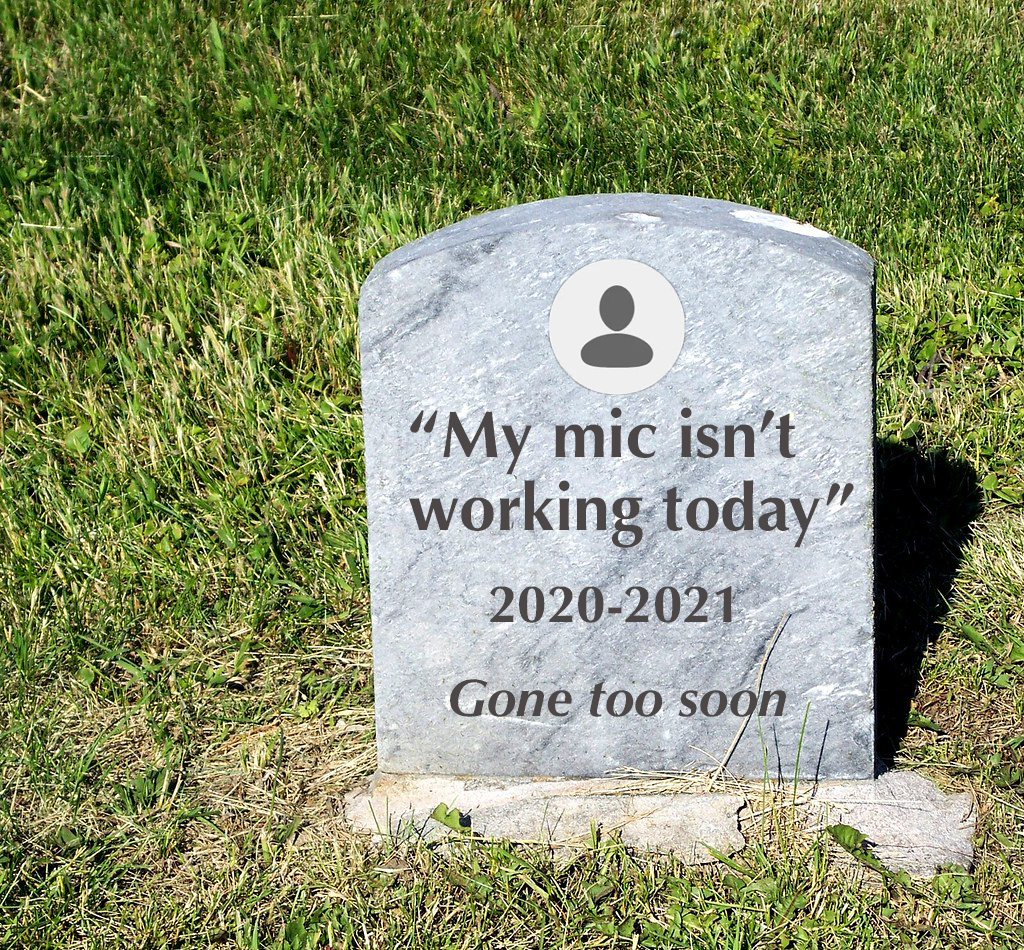 After facing the mind-numbing purgatory billed as online “learning” for over a year, students were likely upset to learn that some effort again is required to be successful in their courses.

While it’s nice that the campus is no longer a barren wasteland and half a student’s day is not spent looking at the Canvas interface, there are things that are sure to be missed about the way whose college was in the last two and a half semesters.

Aspects like not having to leave your room, open-scoring exams (whether they’re meant to be that way or not), and the power to get your classes to go 1.5 times faster than expected made it more bearable, but now that classes are back to normal, it is time to unlearn some of the habits that may have been developed while teaching online.

The biggest change students will have to get used to are exams. Sad as it may be, the days when you didn’t have to sweat a canvas quiz are now gone in favor of the late, caffeine-fueled nights at the Polk Library.

Not only will it take more effort to prepare for these exams (because, unfortunately, there is no other tab during an in-person exam), students will have to readjust to the stress inherent in doing so. ‘being locked in a room to take a test with nothing but a pencil, a scantron and the hope that there are no questions about those three chapters you skipped.

It’s too early to say what impact this might have, but I wouldn’t be surprised if more than a few suffer from some sort of “Quizlet hangover”. Quizlet will remain important in student life, however, as it now claims to host 60 million users per month (up 10 million from
2018 figures) and only seems to continue to grow.

Just as spirits will likely be painful having to hold onto information again, the legs will feel the same once they are forced to remember the agony of four flights of stairs in Sage Hall at 8 a.m. morning.

While, yes, there is an elevator, the fact remains that even getting out of bed for conferences will be a change of pace for some.

Online courses offered the opportunity to reach previously unthinkable levels of comfort while listening to lectures; allowing you to wear (or not wear) whatever you want, control the room temperature and sit in a comfortable position for once, so coming back to sitting in rigid chairs for hours on end is a very unfortunate change .

I know this transition will be difficult, so I encourage you to do all you can to make morning classes as enjoyable as possible (which isn’t much, let’s face it), but please, For legal and ethical reasons, remember that pants must be worn again during classes.

Finally, there are a few small features of e-learning, especially when it comes to lecturing, which I know I will personally miss.

First of all, I would like to keep a brief moment of silence for the excuse “my microphone does not work today”, which really left us too soon. Gone but not forgotten.

The sheer number of ways to avoid social interactions in an online environment was sheer bliss, and not being able to avoid these situations by just stepping away from the laptop and pretending nothing was happening will be difficult.

Unfortunately, there is no longer any way to answer a question when prompted, so remember to be careful again, which, to be fair, will probably be easier given that you can’t the more you get by scrolling through social networks. media for the whole class.

We will especially miss this when you have to do group work in class, which will be much more exhausting, given that there is no option to just type in the chat instead of having to talk to another human like in Collaborate Ultra newsgroups. At least we can all find some comfort in the fact that these miserable discussion groups are now in their rightful place in the depths of hell.

Seriously, it feels good to be back in a learning environment that is not only more conducive to its purpose, but also a lot more enjoyable, and I hope others share the same feeling, especially now that they know what college is like without it.

Now even Alex Honnold and Tommy Caldwell have a MasterClass