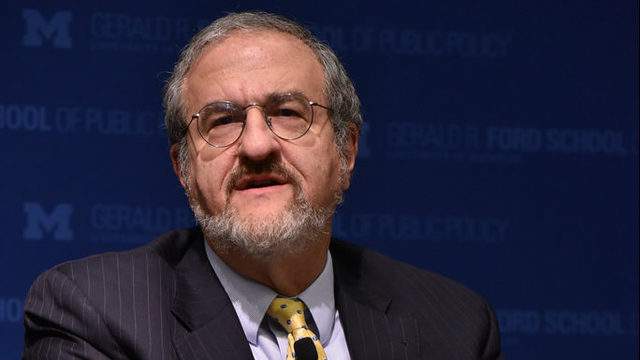 ANN ARBOR – In a letter to the University of Michigan community Sunday night, President Mark Schlissel announced that the shooter’s threat launched online over the weekend had been mitigated by the FBI.

Schlissel shared a statement from UM’s Public Safety and Security division that said, “The DPSS is confident that any threat from the post has been addressed and mitigated.

The threat, taken up by the authorities on Saturday afternoon, was published on a confession site operated by Russia. In the post, the individual wrote: “On October 4th, I go to the University of Michigan and blow all the women I see with an AR-15.”

After confirming the poster’s identity, the FBI interviewed the individual and concluded that there was no threat to the UM community. According to President Schlissel, the FBI has traced the post to the East Coast.

“While the investigation of our Public Safety and Security Division and the FBI found no threat tomorrow, the message and the hateful opinions it expressed are deeply frightening and upsetting, causing trauma and heightened levels of anxiety, ”Schlissel wrote. “We are sad and deeply disturbed that violence and threats directed against groups are all too common on our campus and across the country. “

Schlissel said the campus would be open as usual on Monday, but urged faculty to be “flexible where possible” as some students may have been more deeply affected by the threat.

Some students filed a petition to make virtual classes on Monday, with some professors apparently allowing virtual education.

Amal Clooney: George is a great teacher for children – for pranks | Entertainment