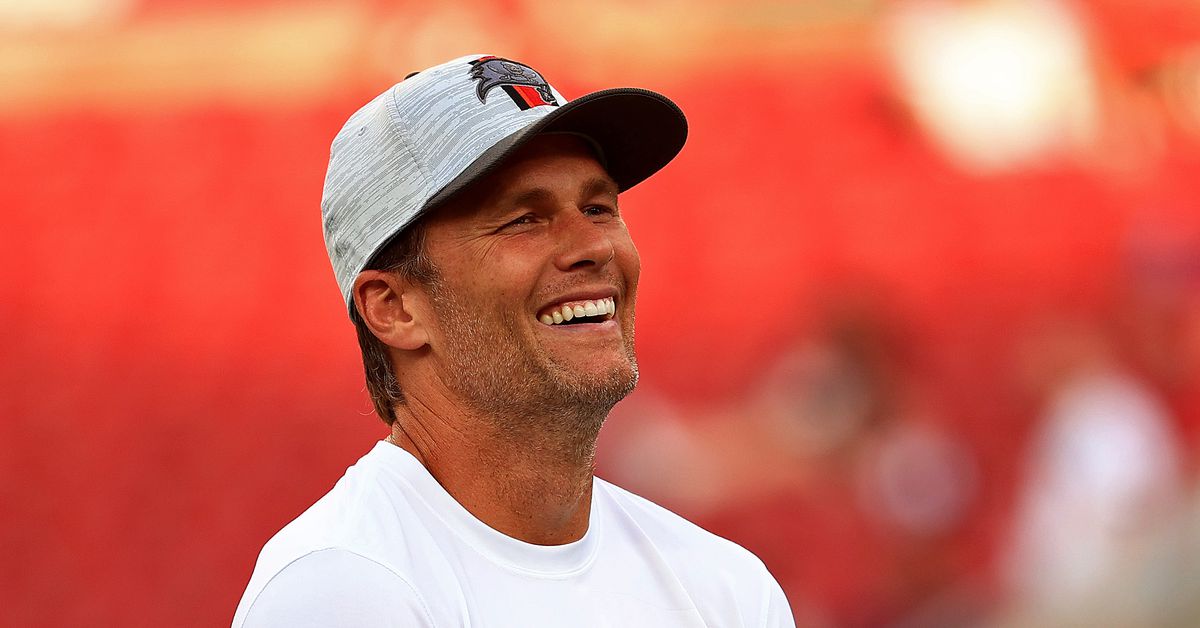 The David Culley-era pre-season premiere in Houston wraps up tomorrow night at NRG Stadium when Super Bowl champion Tampa Bay Buccaneers arrives in town. Sure, plenty of starters from both teams will stay on the sidelines, but the guys further down the depth chart are fighting for their livelihood, and it’s often the last chance for many players to make a good impression.

In addition, it’s football. It’s always so delicious. Here’s what you need to know to catch the Bucs-Texans tomorrow night:

NFL Network Replay: To be determined.

As for what we’ll be doing for the game itself, expect “Countdown To Kickoff” to be released at 3:00 p.m. CDT tomorrow, with the first open discussion thread for the game posted promptly at 6:45 a.m. CDT. We will add discussion threads if necessary after that, and then we will have a post-game feedback thread as soon as the game is over.