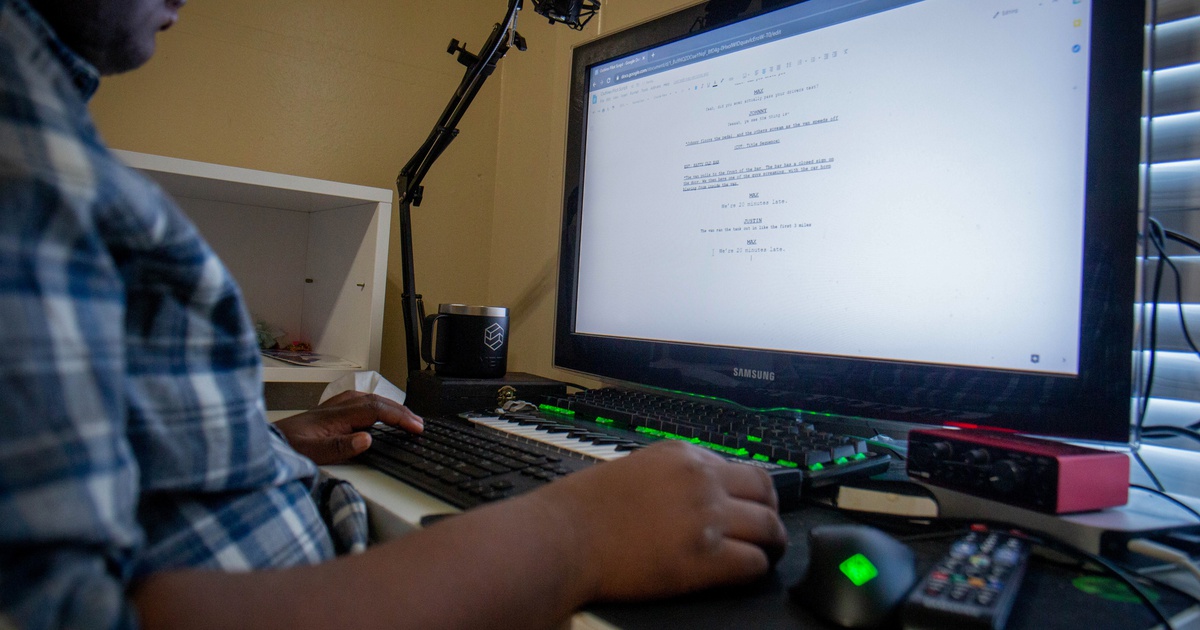 Sign up for The Brief, our daily newsletter that keeps readers up to date with the most essential Texas news.

Less than a week before the special session ended, Texas lawmakers sent a bill to Gov. Greg Abbott’s office that would expand and fund e-learning, but exclude students who failed their STAAR exams.

The Texas Senate gave final approval to Senate Bill 15 in a 29-2 vote on Tuesday afternoon. Controversially, the bill will leave out many students, especially many students of color, without a virtual option.

The bill would fund e-learning until September 2023 and give local school districts and charter schools the autonomy to implement their own e-learning programs. Lawmakers have set a date for fall 2023 to allow them to revisit the issue at their next regular session.

Abbott’s bill says that in order for a school to receive distance learning funding, students learning outside the classroom must have passed their STAAR exams, earned a grade C or higher in the course of the basic program and not have more than 10% unexcused absences from the previous year. This amendment was added Friday at the Texas House.

Schools could also require students to return to classroom learning if they do not meet academic standards.

While passage of the bill will provide some relief to parents worried about sending their children to school during a pandemic, it will leave out a large chunk of the students who failed. Almost 40% of students failed their math assessment and almost a third failed in reading last school year. Those who failed were disproportionately black and Hispanic.

So far, school districts across the state have offered virtual learning options, which have either used federal funds to make up for lost funding, or drawn from district savings if federal funds were not. available.

The bill sent to Abbott will be a blow to families whose children do not qualify but are concerned about the safety of returning to school.

State data on Friday showed that even though some Texas schools have not started classes, the number of positive COVID-19 student cases reported statewide last week has exceeded the observed peak. at any time last year.

Senator Charles Perry, R-Lubbock, said he was concerned about funding virtual options because it didn’t work for many students, but added that the performance-related rules add more safeguards.

State Representative Erin Zwiener D-Driftwood was the only member to speak on the bill when the House gave its final approval on Monday, saying she would vote reluctantly.

“There are still a lot of limitations in this legislation and, more importantly, it’s coming too late,” she said.

Supporters of SB 15 have widely touted it as a measure with enough protections to ensure students succeed while learning from a distance and to help those who might fall through the cracks.

“We understand that virtual learning is not for all children, but we have heard from many parents asking for a high-quality virtual option for their students, especially with the ever-changing situation we face with COVID. -19, “said State Representative Keith Bell, R-Forney, said Friday.

Opponents of the long-term establishment of e-learning say students learn best in classrooms and cite declining scores on standardized tests last year, especially in districts where most of their education was online.

Over the summer, schools scrambled to find learning options for families who did not want their children to return to class. At first, because the state didn’t decide to fund e-learning like it did last year, many school districts shut down online programs.

But when it became clear that the delta variant would hinder a return to normalcy in schools – especially for children under the age of 12, who cannot yet be vaccinated – school districts decided to come up with more. options, whatever the cost.

“Senate Bill 15 allows our districts to be innovative and flexible to meet the needs of our students,” Bell said during Tuesday’s committee hearing.

Join us September 20-25 at the Texas Tribune Festival 2021. Tickets are on sale now for this multi-day celebration of big, bold ideas on politics, public policy and the day’s news, hosted by award-winning journalists of the Texas Tribune. Learn more.